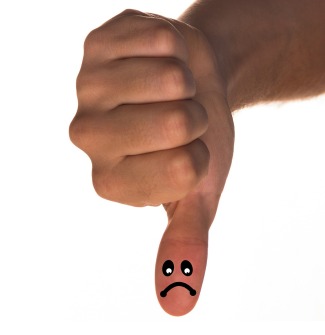 I’m disappointed that I haven’t yet finished the 500-Word Challenge because I promised myself a nice little reward once I post on January 31. Previous tolerant [Sympathetic? Long-suffering? Now homicidal?] readers of some of my –happy place alert!–Pulitzer-winning posts will probably guess what the reward is–something techy.

Looking through the newspaper, I am disappointed that no one has offered me a gold toilet. Then again I’d probably use it as a planter box–planter bowl, actually.

I’m disappointed that I was not invited to play in the NBA All-Star Game.

Then again I would probably stop play and start haranguing about too many fouls allowed, too many timeouts, too much showboating, too much ‘look at me’, too many mad-dog staredowns, too much chest-pounding… well there you go, you get the picture. In front of all those adoring fans occasionally looking up from their phones, it would not be pretty.

I’m disappointed that Canada has not let me into its psychic airspace. Let me explain: Sometimes, things here in the US get a little hinky. I’m thinking those same annoying items will at least be relegated to page 2 in Canada. [A Canadian friend has shot down that scenario, but I’m keeping the dream alive.]

I picture myself camped out in any one of the many Victoria, B.C. shops where they take their coffee and baked goods seriously and those nice, nice people are too polite to suggest that my sleeping bag and tent are infringing on the comfort of other patrons.

Anyway, I applied at the psychic border crossing and was refused. They said something about their being overrun with similar requests. I even asked if someone could psychically sponsor me and, with downcast eyes, a shake of the head, and an index finger on speed-dial, they apologized that they can’t even issue day-passes.

I’m disappointed that I don’t have a DVR that permanently vaporizes mention of murderous heads of state,  as well as listings of specific TV shows, celebrities, non-celebrities, and media hacks.

I’m disappointed that there isn’t a truly ‘smart’ TV that rubs out all bottom-of-screen crawls spewing repeatedly ‘breaking news’ and spring training baseball scores [all preseason game results, actually]. Yes, yes, I know, most TVs allow you to zoom and thus block out the crawls, but that ain’t the same. I want a TV that essentially gives me control of the networks. [Yep, drifting into Dr. Evil territory. My apologies to non-viewers of Austin Powers–Not a fanboy, but the character seemed to fit.]

While we’re on the topic of Austins…

I’m disappointed that I’m not as productive as Austin Kleon, though every time I open one of his books [My favorite is Show Your Work], I’m hit with a surge of inspiration.

I’m disappointed there isn’t more January sun where I live–to the point that I actually watch golf on TV just so I can see non-gray skies and that big bright thing that helps make the skies non-gray.

I’m disappointed that I cheated a bit on this post–I used Google Docs voice typing for the first 100 words.

Plea for understanding: My hands were full [i.e. balancing coffee and raisin toast from The Bread Board in Falls City, OR–yes, yes, shameless promotion. Only benefit? A few extra words toward challenge-completion…talk about shameless.

On the upside, I’ve reacged 500 words and have risen above my  disappointment to keep the auto-keyboarded words anyway.

Such courage and fortitude in the face of potential virulent backlash. 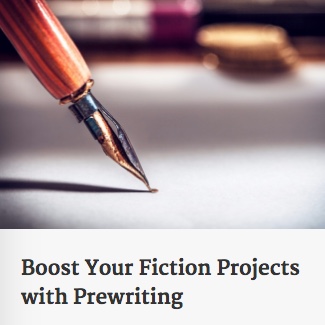