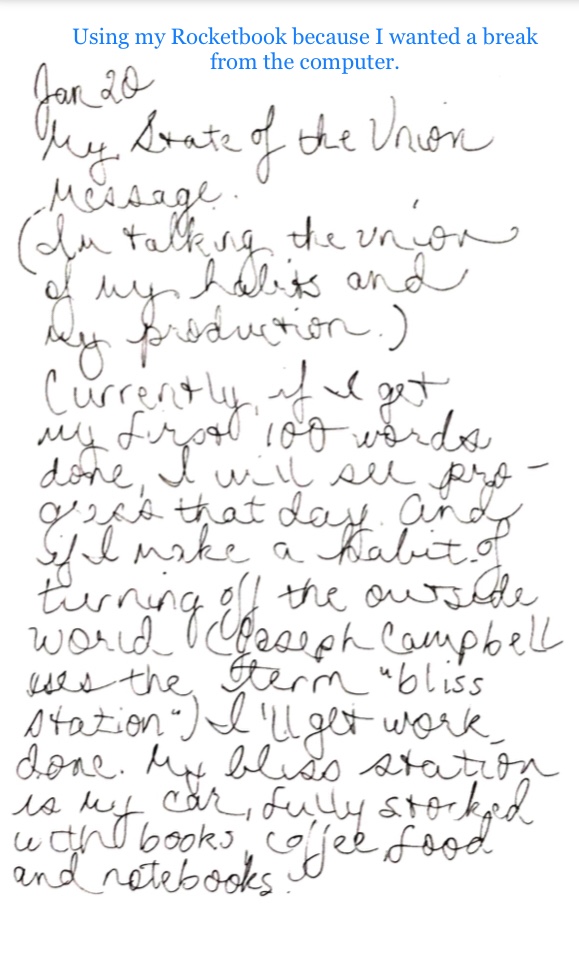 Interesting related item: How to Write Like a Dog

My research also led to https://www.doesthedogdie.com/ . It’s all about spoilers and avoiding distasteful [subjective term, of course] events in entertainment media. Honest, I turn to the last page of a book about dogs. If it’s not still alive, I’m outta there.

Essentials for the day:

—Order him a new toy.

–Hide treats around the house beneath stuffed animals or under well-worn yogurt containers. [Not exactly Martha Stewart Living material, but it keeps him entertained.] 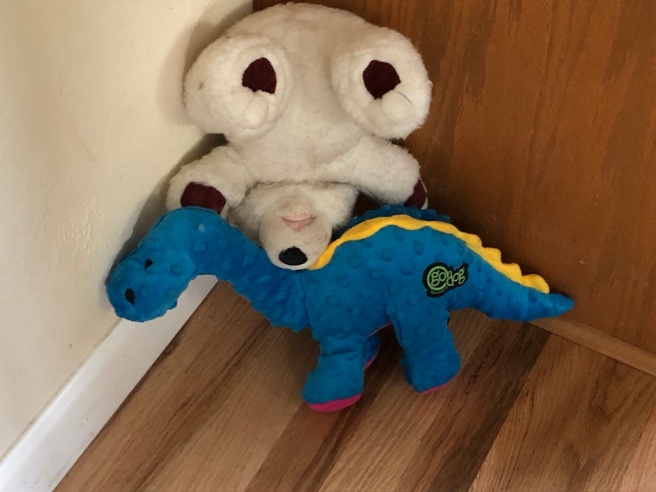 And finally, give his highness time on his throne.

And let’s tie in the importance of dogs to writers with this post from Writer Unboxed.

However, if you prefer someone who’s a bit more locked in…

Take a look at this post from daily writing tips.com

Or…be your own writing coach.

Here’s an interesting look at this approach.

“Finish Your Words and Then You Can Feed Me!”

Rather than go to the trouble of buying and administering tranquilizers to skittish pets on July 4th, how about we track down and tranquilize the mouth-breathers who set off fireworks in the late night?

Not enough? Partial lobotomies or personality transplants come to mind.

“No need to pay a fine, you guys. Just step right in for a quick noise abatement orientation…”

And while I’m at it, how many of the folks who slap together those fireworks stands for a quick buck are also owners of skittish pets?

I want to live in a world where employees get paternity/maternity leave for when a new dog or cat joins the family. It makes perfect sense!

“Snuffles, this is where you will sleep.” *

February 11, 2018 ~ TMH ~ Leave a comment
This has been a morning of displacement activities.
Here is a screen shot of my favorite so far…Rebel that I am, I ran a sheet of magnet-paper [intended for an inkjet printer] through my laser printer. Nailed it! 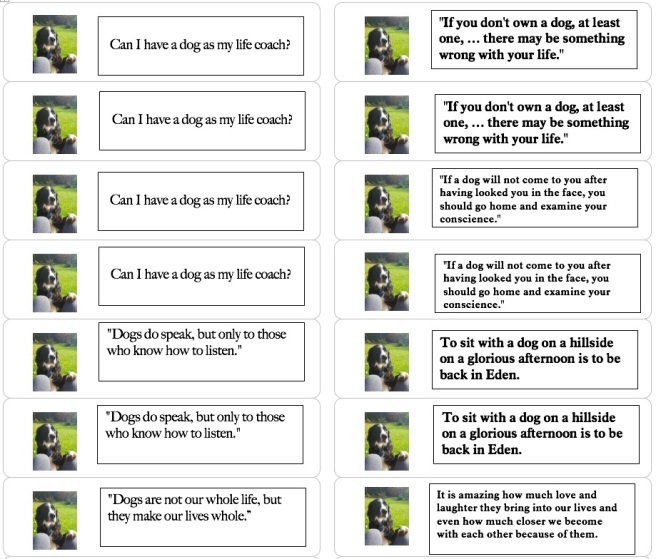 So I’m going to be cutting out these bad-boys and planting them on the fridge and await my wife’s reaction.
The next post…a change in direction.
The next post after that…a recipe’s instructions…rewritten.
January 28, 2018January 27, 2018 ~ TMH ~ 1 Comment 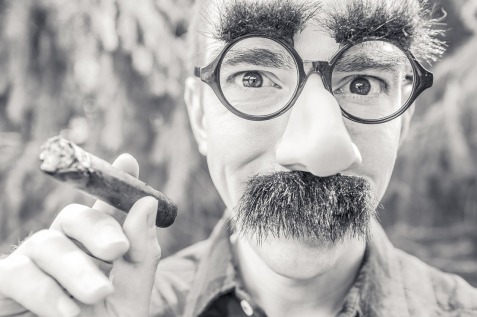 Okay, since Mr. Goins has not delivered the writing challenge prompt for today, allow me to step in.

Have you noticed that the only difference between ‘donut’ and ‘don’t’ is ‘u’?

And now back to our regularly-scheduled programming…

So I fear that I’m not going to finish this January 500 word challenge.

I fear that I won’t finish the projects I’ve started and that Jon Acuff will send out his procrastination police to drag me in front of a vicious, closed minded tribunal that will throw me into a dank, dark motel room on the outskirts of Bumwiddle, Wisconsin in the middle of winter and force me to finish all my started projects.

I fear that the entire state of Wisconsin will turn against me because I happened to choose their fine, cheese-laden state as the locale of my fictional town, as if to suggest that it represents the hickest, most outlying place in the universe, which isn’t at all true.

I fear that they won’t believe that I actually used a random number generator to determine the number of the state I would choose.

I fear that I will never get to eat cheese again because of my unfortunate choice of that fine state.

I fear that I’m running off the road, in a writerly sense.

I fear that I will never get around to watch Tim Ferriss’s TED talk on fear setting.

I fear that, because I’m not Scandinavian, I will never get around to Swedish death cleaning.

I fear that I’ll never make it to the rescue shelter and give another dog a chance at a life of no training, regular meals and walks and car trips, comfortable naps on the bed, and lots of love.

I fear that I won’t talk myself into buying that MacBook that I ceaselessly pine for in 84.6% of my posted writing.

I fear that anyone who reads this will lock in on the cheap, tawdry word-count-cheating tactic of repeating the words, “I fear that…”

In my attempt to nail that exact quote from the dad character about Swedish death cleaning and decluttering in general, I fear that last week’s episode of The Middle will never come up on another screen in Chrome. I fear that I’ll be watching these buffering dots

on ABC’s website for the rest of my life.

I feared that I would never climb out of the suffocating Internet rabbit hole/search for the above-mentioned quote.

I used a handful of kettle corn to snap me out of it.

So I fear that I will rely too heavily on kettle corn to solve [or salve] any future bouts with the Internet’s multitude of distractions.

I fear that you will all find out that I am listening to Herb Alpert and the Tijuana Brass while writing this. [Something magical about instrumental music and cranking out meaningless prose.]

I fear that I now have less than ten words to, as slave driver Jeff Goins, the evil mastermind behind this 15,500 word challenge, suggests: “do something with this fear.”

I fear that Professor Goins may not accept ‘fear spewing’ as a productive first step in my attempt to “do something with this fear.”