First of all, I’m thankful my boss is so forgiving, so understanding, so

Of course, I am he. [Yes, that’s grammatically correct and it sounds so wrong, so snooty, so…sophomore year English class.]

Well, anyway…[picture Brother McCarthy hovering, arms crossed, berating me for not getting to the point within the first 20 words]

I’ve pounded out my first 1000 words already, but I’m in debt from the two previous days of productive weenieness.

I blame my neighbors.

You see, no matter how misguided and unjust the practice, my boss is also firmly on-board with 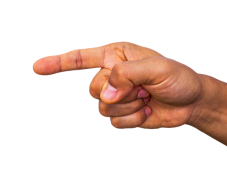 Those nice folks dropped off a bag of fresh-picked plums and my wife [and co-boss] mentioned the word ‘galette’ and since I took French during my first two years of high school, I really had no choice.

And because I am extremely intuitive when it comes to baking, I concluded that I needed a crust.

No big deal. I like to try different crusts, but I would say any crust should work for you.one-and-a-half of these little hummers are sitting in the fridge–

I now have one-and-a-half of these little hummers [aka crusts] sitting in the fridge–all those gluten strands relaxing, all those fat/flour/butter globules [hardly prime terminology for cookbook authors] hydrating.

The half of a crust resulted from me thinking, ‘Hey, I have a half cube of butter, plenty of flour, plenty of salt, plenty of sugar, full-fat yogurt, and an adventurous spirit!’. Okay-yes, my inner monologues aren’t quite that formal, but I threw those together in proper proportions, fed that adventurous spirit by tossing in cinnamon and some vanilla, and well…

Will let you know how this all shakes out.

Opening comment: I hope readers gain even half the value as I do from writing this down freehand and rehashing/posting it.

But feel free to throw money, coffee, good pastries, or an ‘I adopted a shelter pet!’ certificate my way. [I’m a pretty simple guy, really.]

So, more takeaways from one of my daily go-to books for changing/reinforcing my thinking:  Austin Kleon’s Show Your Work:  **

Become a Documentarian of What You Do.

“Whether you share it or not, documenting and recording
your process as you go alon 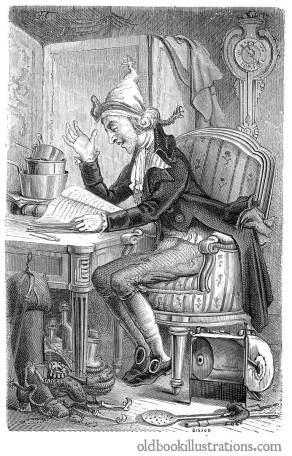 g has its own rewards. You’ll start to see the work you’re doing more clearly and feel like you’re making progress.” [It’s what I’m trying to do at jrmays.com.]

“Because they have little to lose, amateurs are willing to try anything and share the results. They take chances, experiment, and follow their whims.” [I have a poster on my wall: If not now, when?  Works for me.]

“The world is changing at such a rapid rate, it’s turning us all into amateurs. Even for professionals, the best way to flourish is to retain an amateur’s spirit and embrace uncertainty and the unknown.”

“Reading about people who are dead now and did things with their lives makes me want to get up and do something decent with mine.” [In his case, be a good dad and husband, create, curate, and share art and experience.]

He continues, “Take inspiration from the people who muddled through life before you–they all started out as amateurs, and they got where they were going by making do with what they were given and having the guts to put themselves out there. Follow their example.”

** Not aiming for anything –no commission, no pats on the back, no genuflections–other than to share good work by others.

This book was also overdue at the library and I was darn tired of checking out and not gleaning at least something from each item. (Plus, this is one honkin’ big book and while I got a good workout from carrying it around, I wanted something more. ;->] )

Tons more wisdom and knowledge in this book.

I created a two-minute tour of Joanna Penn’s impressive work. [Again, no ulterior or profit motives. Just wanting to share online wealth with my site’s visitors.] Here it is…