The weather is cool enough to fire up the oven, so it’s time to roll out the crusts I made on Saturday.

My French teacher, Brother Reinkens, would prefer I call it a ‘galette’–do you get the feeling I’m haunted by my high school years?…time out…my facial tics are back…….okay, the medication’s kicking in…I call this, not so simply, “If Picasso made a rustic apple-dotted-with-raspberries pie.”

This is the smaller, experimental cinnamon-with-vanilla crust, so you’re looking at a pastry with six-inch sides. I turned over the larger crust to my wife, who opted for those plums from the neighbors. That hummer is still baking. 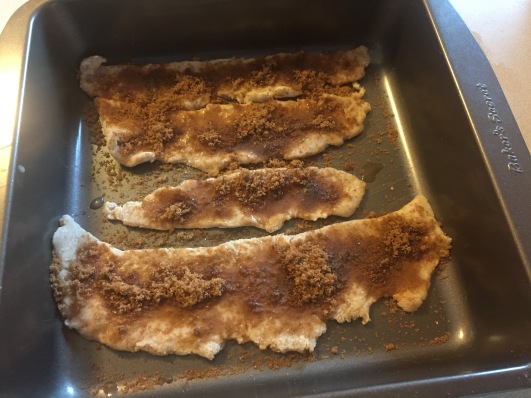 These food-like mutants of dubious origin will soon morph into strips of bubbling butter, brown sugar, and cinnamon.

Finally, lest** you think barbarism reigns supreme in the kitchen, my wife dials things back with symmetry, order, even beauty [though don’t think I’m not reveling in the plentiful ooze on the right edge].

**My apologies for the snooty use of ‘lest’. Trying to make up for the ‘arson aftermath’ look of the pie crust strips, I’d say. [An aside: I really don’t get why Food Network hasn’t come calling for my descriptive flair. I think Ina Garten and her Hamptons crowd and I would hit it off quite well.]

Geez, the kitchen smells good. Time for an afternoon mug of Mayan Blend… 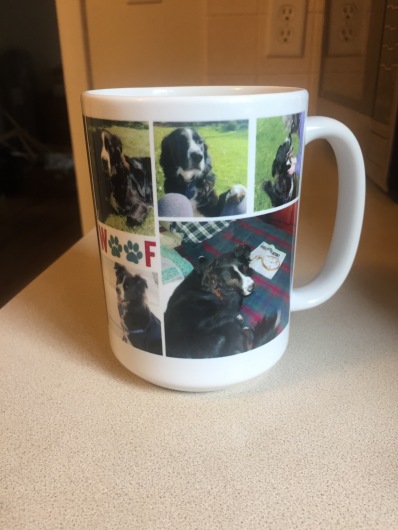