Age-old wisdom from golfing instructors: “Keep your head down.”

It works with first drafts too.

Head down. Or at least away from the screen.

The misspelled ‘their’…the extra space at the end of a sentence…the ‘angle’ instead of ‘angel’? Fixable.

‘Drift’ in your draft? Not so fixable. Ditto that feeling you’ve been through a grinder after your daily 1000 words.

Remember: Head down. [You can sweat the ergonomics later.] 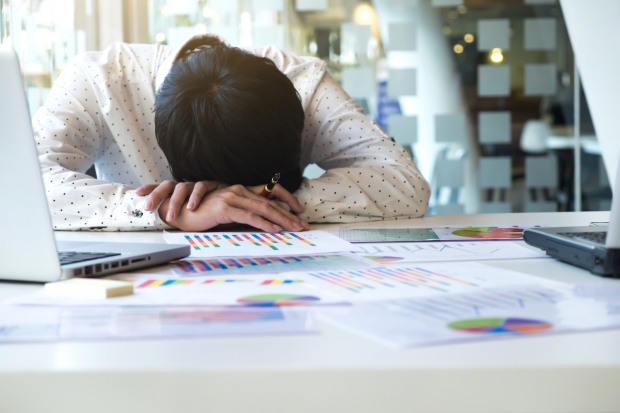 At least his head’s down…