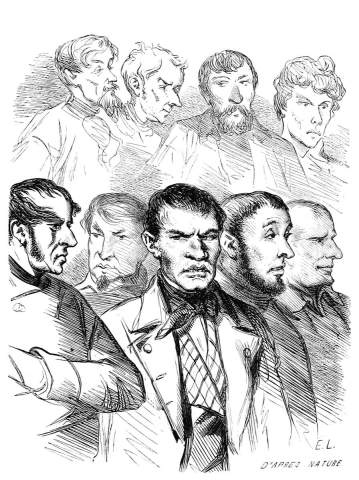 You have to decide which ones are worth listening to.

“If critics say your work stinks it’s because they want it to stink and they can make it stink by scaring you into conformity with their comfortable little standards. Standards so low that they can no longer be considered “dangerous” but set in place in their compartmental understandings.” — Jack Kerouac

“The thing people don’t realize, God bless them, is that my books are supposed to suck.”
— Stephanie Meyer

“I would rather be attacked than unnoticed. For the worst thing you can do to an author is to be silent as to his works.” — Samuel Johnson

“Critics in New York are made by their dislikes, not by their enthusiasms.”  — Irwin Shaw