One problem: All us tracksters comprised a large part of our summer of ‘70 Colt League baseball team.

But we had DD at the helm. With a solid working knowledge of baseball and successful experiences as a player.

Another problem: He was a half year younger than most of us.

And so begins the saga of one of my favorite athletic endeavors in my storied [in my head, not yours] sports career.

Game 1: A gorgeous sparkling late Friday afternoon in early June. [Not to worry. I won’t be detailing every game. I’m no sadist.] Al H, opposing first baseman whose right leg dwarfed our shortstop, stepped to the plate and launched a pitch from DD [yes, our ‘manager’ was our opening day pitcher] deep. And that was the last we saw of our center fielder Eric. When authorities arrived, they first talked to the guy sculpting stacks of cut lawn with his feet. Me. Seems I was the last person to actually see Eric. 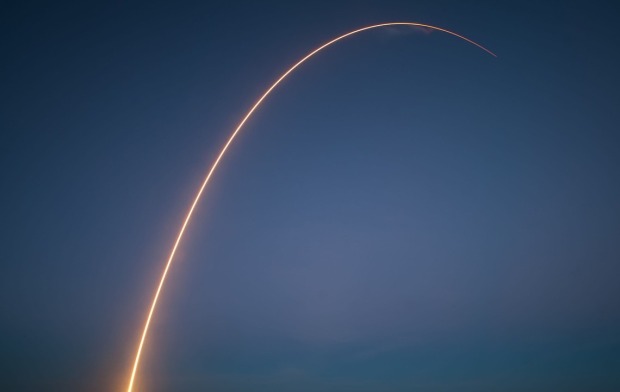 The bat-to-ball impact intensity [Equation: b2bI=d2n]
blocked out the sun instantly. Some of my teammates took that as a cue to bolt from the field. DD rounded them up and marched them back before the sun returned.

“It all happened so fast. Al H sent that moonshot toward Big Sur. Eric and I looked at each other. I shrugged. He took off, the wind took his hat, and that was it.”

“Didn’t you even get in position for a relay throw?” asked the cop.

“I was the one who yelled for someone to call missing persons.”

Disgusted at my lack of baseball acumen [or the fact that I had settled back into my ready stance], the cop shook his head.

Fickle fans. But I wasn’t going to buckle. “Hey, I’m a shot putter! I’m not expected to know how to play baseball!”

And we had switched pitchers. Twice. Yes, folks, a loooong home run.

Clearly, he had never watched one of our practices.

What he envisioned as ‘baseball’ was nowhere near what we flailed away at.

At one of our early attempts to organize and hone our skills, Eric [before his tragic disappearance] and I stood in the outfield and watched as DD tried to clarify with a few of our track athletes one of the finer points of baserunning…or the steal signal…or dating Sally. Something like that.

Anyway, I looked over to Eric. “What we have here,” I said, summoning a line from Cool Hand Luke, “is a failure to communicate.”

Eric looked back. “What we have here…is a failure.” **

So, sure we had communication issues. And we weren’t all that sharp in the field. But by god, you put a bat in our hands and our ineptness really shined through.

So consistently piddly at the plate, in fact, that pitchers threw three no-hitters at us. Consecutive no-hitters. That, baseball fans, is 27 straight innings without a hit. Riveting entertainment, doubtless.

Undeterred, however, we actually won the last of the three.

How do you do that? To this day, I’m not quite sure, but credit our pitcher, Steve V, for keeping the other team’s hitters at bay…and us–utterly stupefied–in a position to win a game.

**Bravo, Eric. It’s been over four decades and your classic line remains ingrained in my memory. I hear rumors that–years later–you actually did find your way back to your family and fashioned a very successful life. Good for you. I still have your hat, by the way.

More from the 500-Word Challenge…